In the Northwest Pacific, typhoons mostly occur in summer and autumn, especially in August. When tropical cyclones appear in the sea, they are often accompanied by heavy rain, strong winds, storm surges, and much other extreme weather. These extreme weather will set off huge waves, which will cause the ship to lose control or even be overturned, which will inevitably bring the safety of the ship. Sailing causes great harm. Typhoons have a huge impact on coastal port cities. Large-scale typhoons often bring squally winds, heavy rains, huge waves, and in severe cases can also cause tsunamis. Therefore, when a major typhoon comes, marine operations in the relevant sea areas and passing ships should change their course to avoid. For foreign trade, the main concerns are port closures and delays in shipping schedules caused by typhoons; either the container is flooded and the goods are damp and damaged. Since the creation of Typhoon No. 6 “Fireworks”, it has adhered to the style of “walking slowly but steadily”. The intensity has steadily increased, and the body size has gradually increased. The Central Meteorological Observatory predicts that it is expected to become the second this year after Typhoon No. 2 “Suliki”. “Super Typhoon”! The typhoon “fireworks” mainly affected the shipments of many ports in Ningbo and Shanghai.
So, how can we effectively avoid cargo damage caused by typhoons?
1. First of all, you must ensure that the goods are insured, typhoons are natural disasters, and natural disasters are covered by all risks protection;
2. If the shipment is catching up with the typhoon, please keep an eye on the transportation situation at any time;
3. Supervise the freight forwarder to inspect the storage yard and remind them to arrange to change the position of the
containers on the first floor of the storage yard to avoid cargo damage caused by seawater backflow;
4. After the goods arrive, the buyer should be reminded immediately to check whether the goods are damp or damaged. 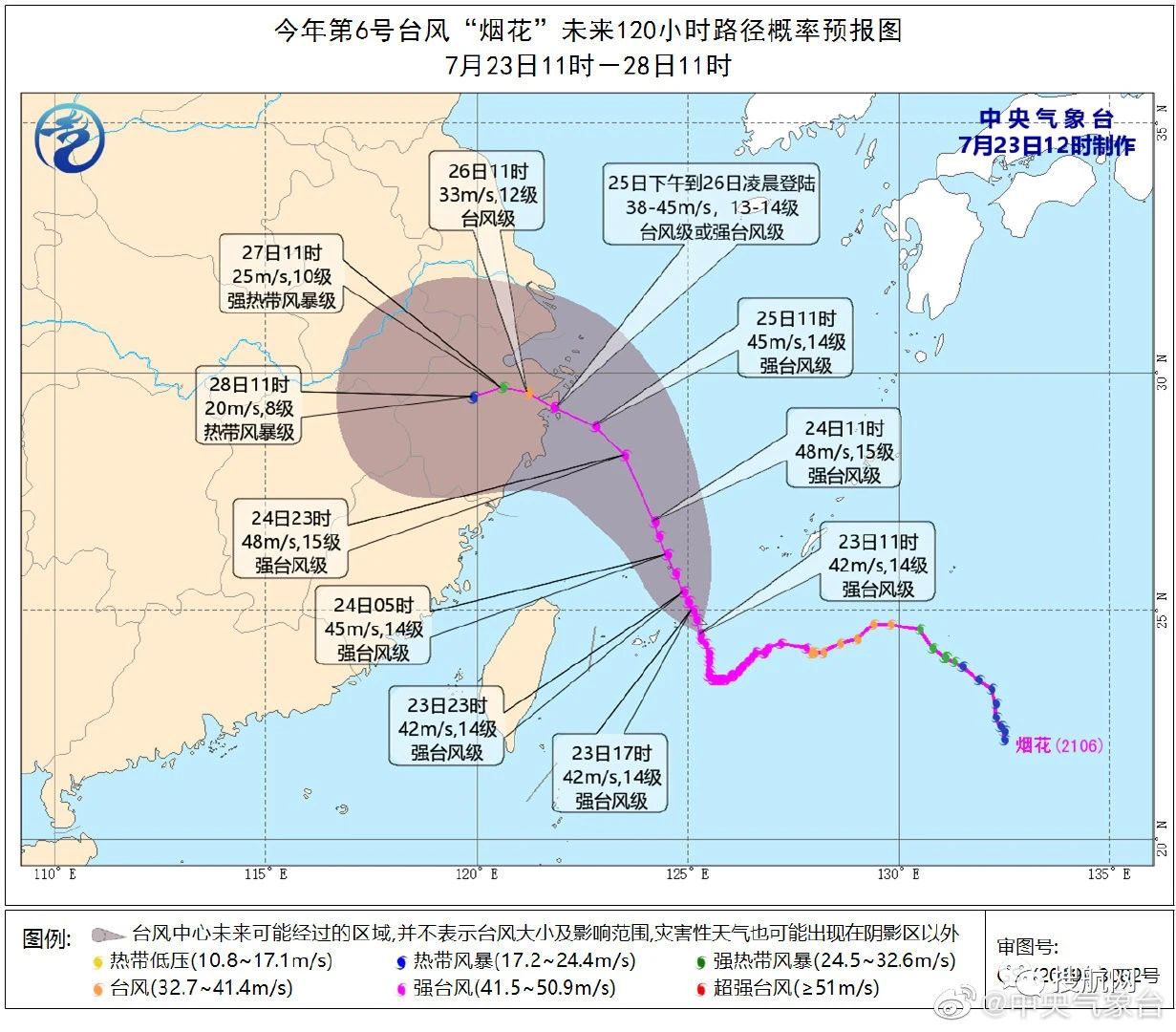 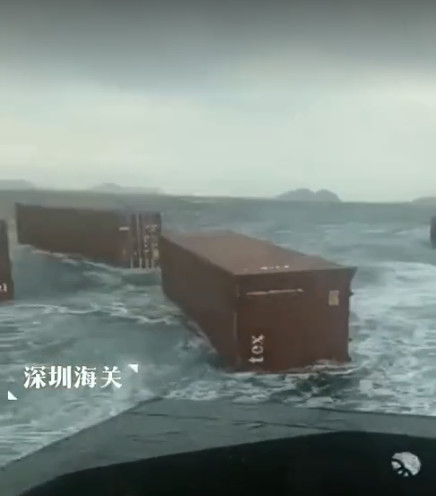 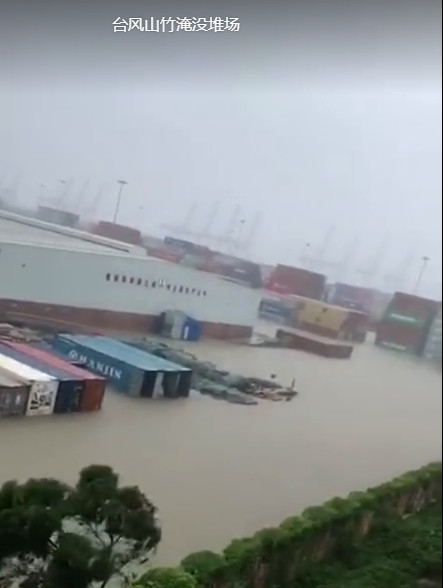 For inquiries about our products or pricelist, please leave your email to us and we will be in touch within 24 hours.
Subscribe