Summer Solstice, (Chinese: 夏至), the 10th solar term of the year, begins on June 21 this year and ends on July 6.

In China, the 24 solar terms were created thousands of years ago to guide agricultural production. But the solar term culture is still useful today to guide people’s lives through eating special foods, performing cultural ceremonies and even healthy living tips that correspond with each solar term. 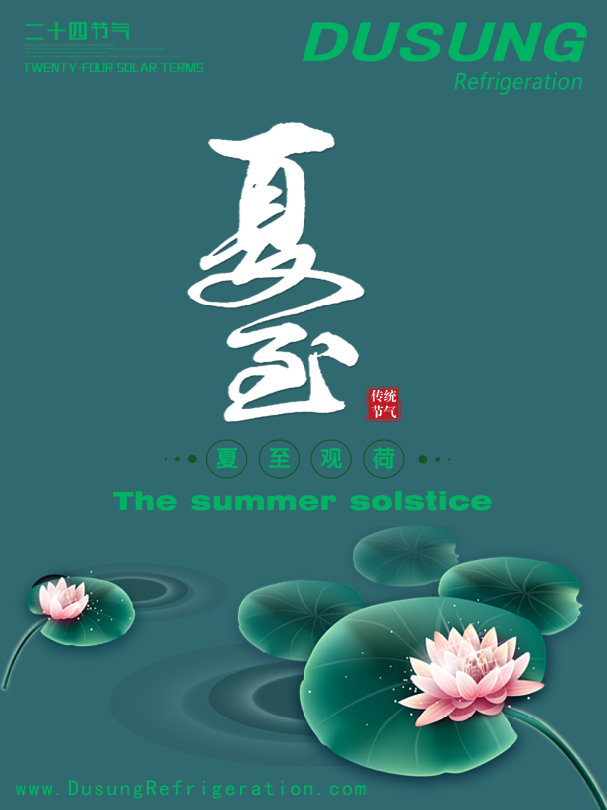 1，The longest day of the year

On the Summer Solstice itself, daylight lasts the longest for the whole year in the northern hemisphere. After this day, daylight hours get shorter and shorter and temperatures become higher in the northern hemisphere. Although receives the most hours of daylight, but it does not bring the hottest temperatures which will come only 20 to 30 days later.

2，Seeing the sun turn around

Hani autonomous county of Mojiang, southwest China’s Yunnan province is located on the northern tropic. Every year on the Summer Solstice, the sun sits directly over the Tropic of Cancer and returns from north to south. Then, the amazing phenomenon known as “upright pole with no shadows” occurs.

For inquiries about our products or pricelist, please leave your email to us and we will be in touch within 24 hours.
Subscribe